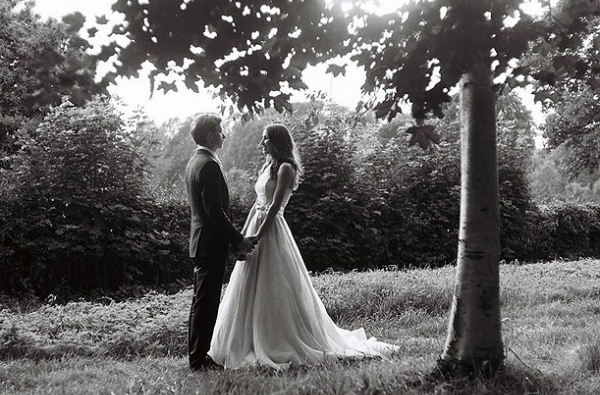 I wanted to share with you a few shots taken by Craig at Dianne & Daniel’s wedding at Nonsuch Mansion. These are shot on a medium format film camera that the couple had brought along mainly to use as a prop for the couple portraits. When Craig discovered that there was actually a roll of film inside the camera and that there where a few shots left to take, he couldn’t resist shooting off a number of frames. Craig and I have both recently invested in two of our own medium format film camera’s which we found on eBay. His is a Rollie and mine is a Contax 645. I cannot wait to start shooting more film again.

If you are a photographer and you are keen to start shooting film I would recommend the following reading material which I have bought:

• Jose Villa’s book called FINE ART WEDDINGS. This book not only outlines how to use film but also covers all aspects of running a wedding photography business.

The camera was a medium format (square) Mamiya C330 with 80mm lens and the film was Ilford HP5. 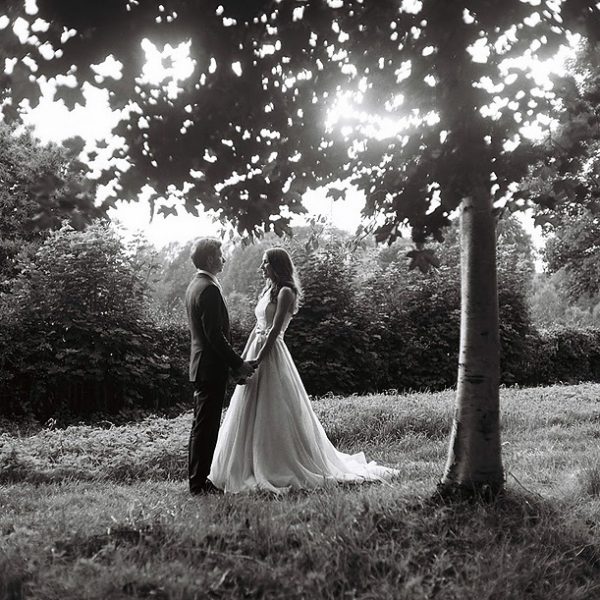 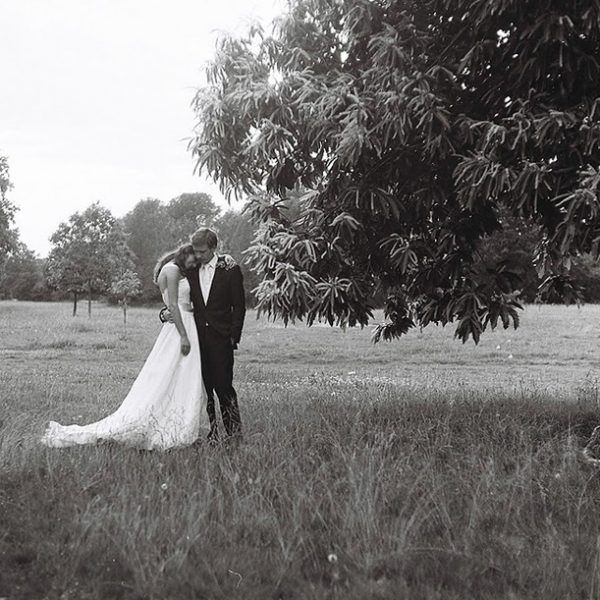 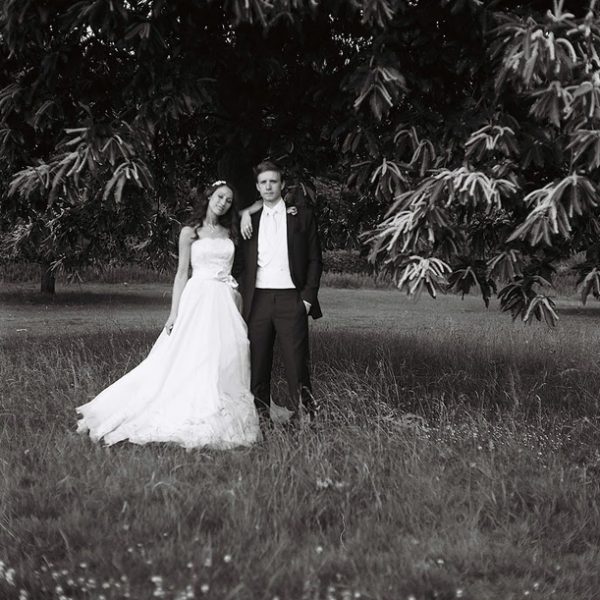 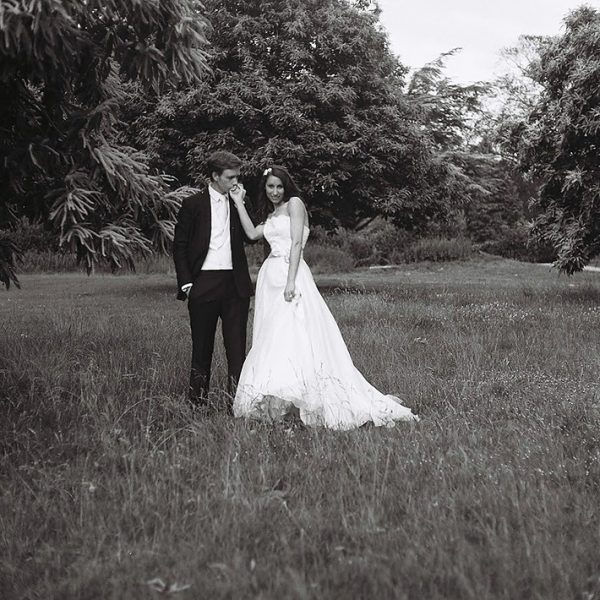 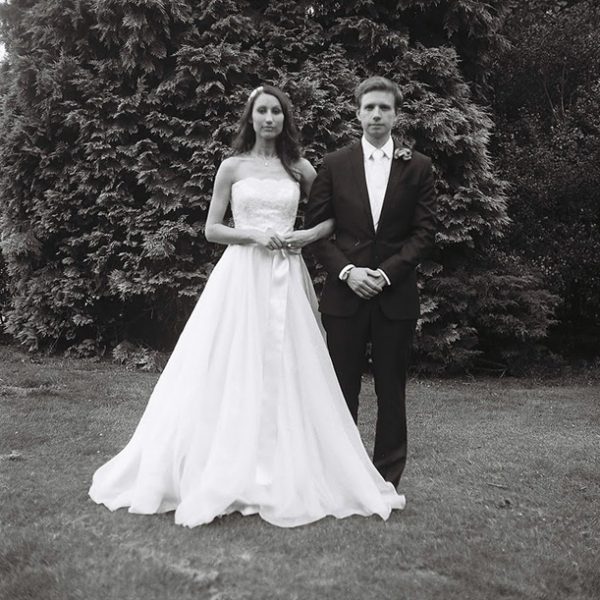